To Pay or Not to Pay and Considering Payback - Anne Stewart 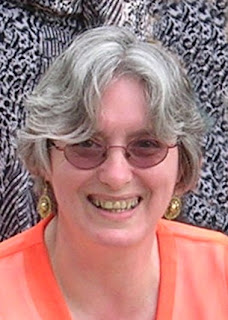 I’m not entering competitions, it’s just a lottery. The winning poems aren’t usually much good. And why should I pay to have my work accepted?


Yes, I’ve heard all that. But isn’t it a lottery going in with another thousand poems to an editor? It won’t be the first published poem that’s below par because ‘merit’ has skipped the equation. And aren’t there poets who subscribe to journals in hopes of increasing their chances of selection?


We pursue publication for one reason only. We want to get our poetry out there. ‘Competition’ poetry organisations need our support as much as magazines do, so why not widen our targets and opportunities?


The ‘successful’ list in competitions is very short. It ought to speak as highly (more perhaps?) of those poets as magazine publication does. Submissions are anonymous, so poems are most definitely being considered only on their merit. Your reward may be simply a mention in dispatches but, more commonly, the work is published and offers a reading. You may even cover your costs. At best, you may earn some real income... and, if it’s one of the prestigious nationals (congratulations!), a boost in awareness of your work that’s hard to achieve otherwise.


When I won the Bridport Prize (and excluding ARTEMISpoetry, who ‘wrote it large’ – thank you!), there was a disconcerting silence in the poetry press, which I believe is unusual. Even then, after a few months, invitations arrived to run workshops, give readings, and judge a fledgling poetry competition.
When I won the Southport Poetry Competition, it came with an invitation to read in Merseyside where, probably, no one had ever heard of me.


And a long-listing in the National Poetry Competition? Well, I guess I’m about to find out.
Anne Stewart
Anne Stewart is the founder of www.poetrypf.co.uk and Administrator of Second Light, a network of women poets. Her first collection, The Janus Hour, was published in 2010 by Oversteps Books. She is co-editor of five issues of Second Light’s ARTEMISpoetry. 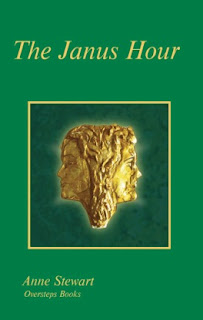